COVID-19 Rider Guidelines
For those riders looking for a little extra challenge we have the 125 mile route to Brooklyn from Philly. Start your day in the early dawn hours blazing up West River Drive to the Falls bridge. Crossing just at sunrise to tackle the climb through Roxbourgh. No better way to start an epic day on your bike. 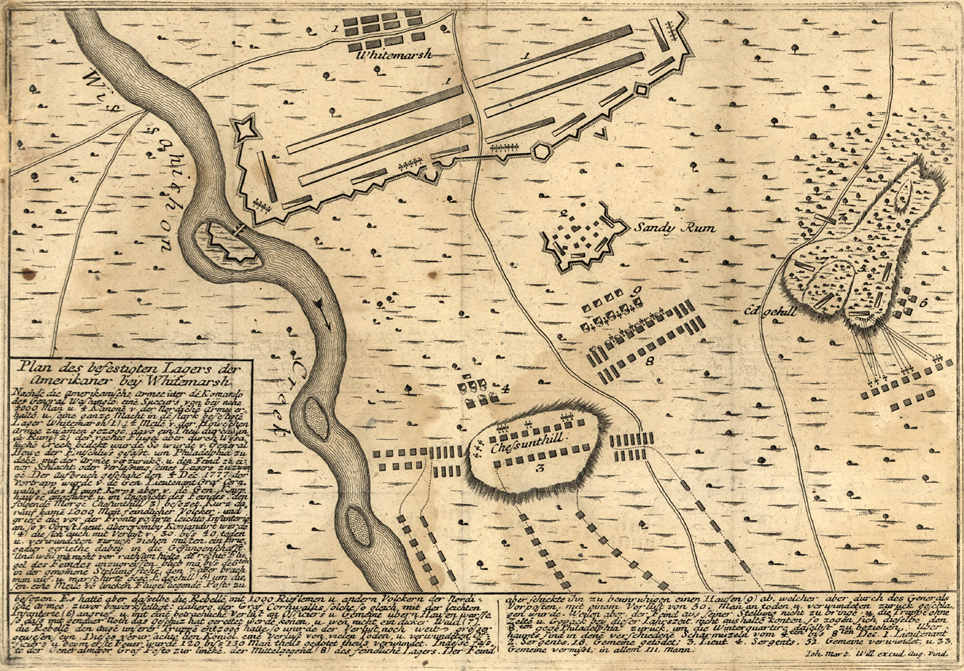 Through the rolling hills heading out of the city, past Chestnut Hill along Willow Grove Avenue and Edge Hill Road, the Revolutionary Battle on Edge Hill was fought on December 7, 1777. British and Hessian light infantry routed a force of Pennsylvania militia and the 2nd Connecticut Regiment led by Joseph Reed near the current intersection with Limekiln Pk. Farther to the northeast on Edge Hill, riflemen and Maryland militia commanded by Daniel Morgan put up a tougher fight before falling back to join the main army at Camp Hill and Fort Washington.  This was last battle before Washington headed to Valley Forge for the winter. 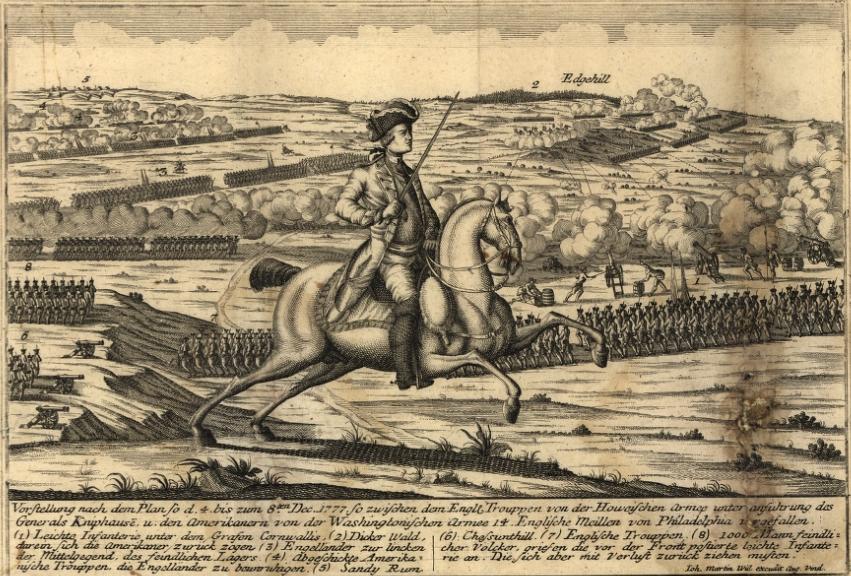 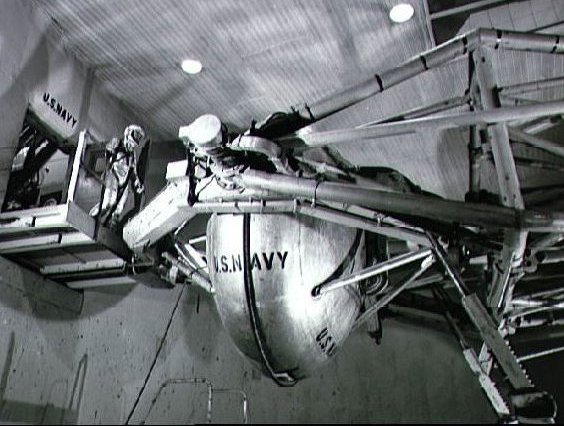 Rolling deeper into the burbs, will pass the old Johnsville Naval Air Development Center on Bristol Rd. in Bucks county.  In 1952 held the world's largest human centrifuge to test the effects of G-forces on humans. In 1959, the site became headquarters of the Naval Air Research and Development Activities Command. There, researchers conducted experiments on jet and rocket engines, and the pressure suits used by Project Mercury astronauts. Gemini and Apollo personnel and astronauts, along with X-15 pilots, also trained here, including John Glenn and Neil Armstrong. 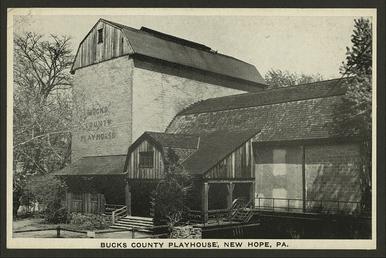 Further into the bucks county countryside will cross the Neshaminey Creak into the little town of Rushland. Just before crossing over the rail tracks will come upon the old Rushland train station.  Further up the tracks on Mill Creek Rd. is the restored historic Wycombe train station. Both stations where part of the New Hope Branch of the Reading Railroad. The track ran from Philadelphia’s Reading Terminal to New Hope. In addition to providing commuter and freight services, the line also brought patrons up to the Bucks County Playhouse in New Hope for performances, returning them to downtown Philadelphia after the show was over.

However the show must go on as you reach New Hope for a quick stop before crossing the Delware River and continuing Peter Odell's classic route to the Hoboken Ferry. Might just come across some cycling friends along the way.